This is the first part of a series of articles.

Have you ever tried to compare Mahjong to life? I bet you have! But have you ever done it the Buddhist way? It’s more fun, trust me! 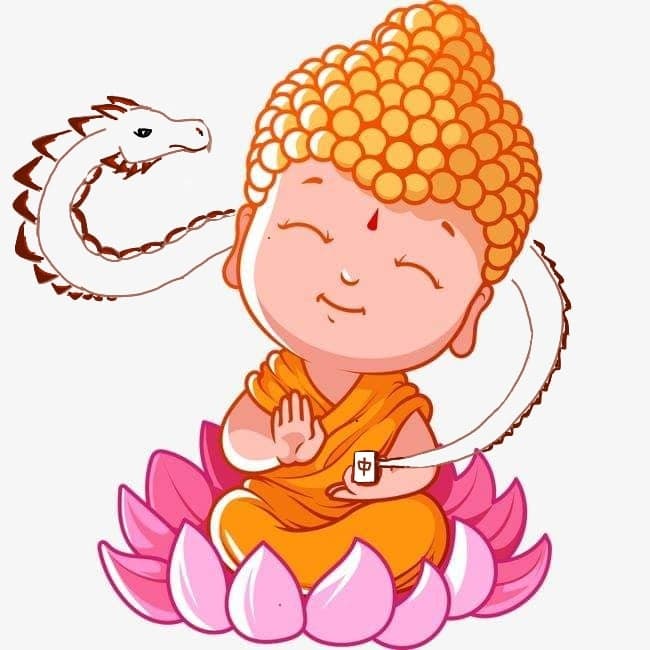 Mahjong’s rough on the players, alright.

2nd Truth – All that suffering has its roots. Guess what? They’re in us, players, not the game itself! The thing is, we’re slaves to our own two demons – craving and aversion. Their mechanics couldn’t be any simpler – we’re junkies for good things and we NEVER question ANYTHING that satisfies our whims, expectations etc. We win, we get lucky – we’re overjoyed and proud. Fortunately, Mahjong never keeps us complacent for long enough… The moment we don’t get what we want, we go off like atomic bombs. We get unlucky and lose – we’re sad and miserable. We get angry, we blame opponents, the wall etc. We whine and complain. We vent. Standard human behavior, isn’t it? What makes it worse is that we’re DAMN sure our inner states are directly caused by those occurrences! In both cases, we don’t feel responsible for our states of being, the circumstances are. As long as we’re swinging between those two extremes, we perpetuate the cycle of suffering.

3rd Truth – We can overcome our suffering. Uhh, but how can that be done? Briefly – by internalizing the first two Truths and training ourselves to manage our mind better. It’s by no means philosophical or moralistic despite the ‘Buddhist’ label. It’s not about nirvana and karma. It’s 100% pragmatic. Those are actual skills, just like everything else. And they SHOULD be trained, for Mahjong’s a mind game on top of everything else.

4th Truth – To overcome suffering, one should follow the 8-fold Path. More on that later.

That’s it for part 1. If you’re interested in learning more, see you in the next article!